A wet windy start to the week but boy did the fishing start off well. Harrald Claessen and Robert Gilchrist were quick out of the blocks with 18 GT’s for the day and 7 of them over 100 cm. Robert landed the biggest fish of the week, measuring a whopping 124cm while his fishing partner Harrald Claessen came close on the same day with a fish of 118cm. Later in the week Harrald hooked one of the biggest GT’s ever seen on the flats, estimated at over 150 cm it proceeded in an unperturbed manner to swim off the flats and snap the line. The Gods did however smile upon Ross Brawn and Jan Hradecky as they both landed a marvellous Indo-Pacific Permit each. Not only did they get a Permit but they managed to hook up at the same time landing both fish. A feat that is unheard of and almost impossible to repeat. 92 GT’s were landed with a staggering 12 measuring over the 100cm mark. The week ended in a superb manner with Harald catching a “Flats Grand Slam” comprising of a GT, Bonefish and an impressive Triggerfish. Besides the foul weather, it was a fun week enjoyed by all the guests and guides alike.

Until next week, tight lines from the Astove Atoll team. 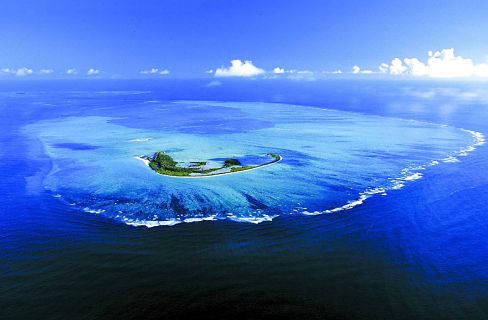