It was a first time experience for most of the team this week with 4 first timers to Seychelles and 1 “soon to become angler” casting his first fly. John Caeser (dubbed John Trevally) had an unforgettable start to his trip by landing the biggest GT of the week, a very impressive 116cm, 78lb GT and on the first day. The story does not end there as not only was it his first ever fish on fly but also his first fish that he had ever caught. Beginners luck personified! Michael Pilch had a session he will not forget too soon when he landed a “Flats Grand Slam” comprising of a Triggerfish, GT and a Bonefish. The final GT tally for the 5 anglers was 32, which average out to 6,5 per angler.

Tight lines from the Astove team! 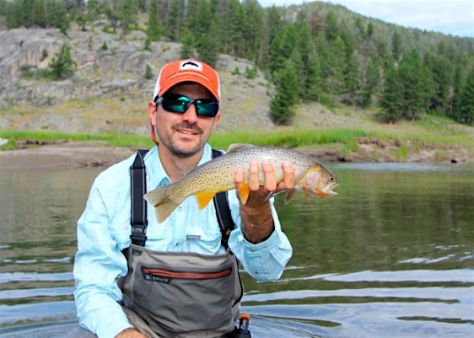