The Permit fishing seems to be hotting up as our team managed numerous shots at these finicky feeders while they tail in the milky shoreline water inside the lagoon. A little more fly pattern development and it’s almost guaranteed that we these majestic creatures will start to be caught. Numbers wise it was a good week with a couple first time GT anglers cutting their teeth in on how to master the take from these explosive feeders. In Total, 62 GTs, 3 Triggerfish and an impressive amount of big Bonefish were landed for the 6 days fishing. The Biggest GT of over 100cm was caught by Roger Ammann who also went on to catch a magnificent Yellow Margin Triggerfish. Roger’s wife Pinka also greatly contributed to the grand GT total and her biggest fish was 90cm which was landed while wading the inside of the lagoon. Mark Micallef had great week by landing his first ever GT and Triggerfish on fly. He went on to catch 2 Triggerfish on his last day ending off a very memorable week.Tight lines from the Astove Atoll Team 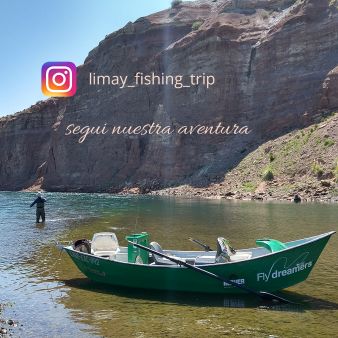