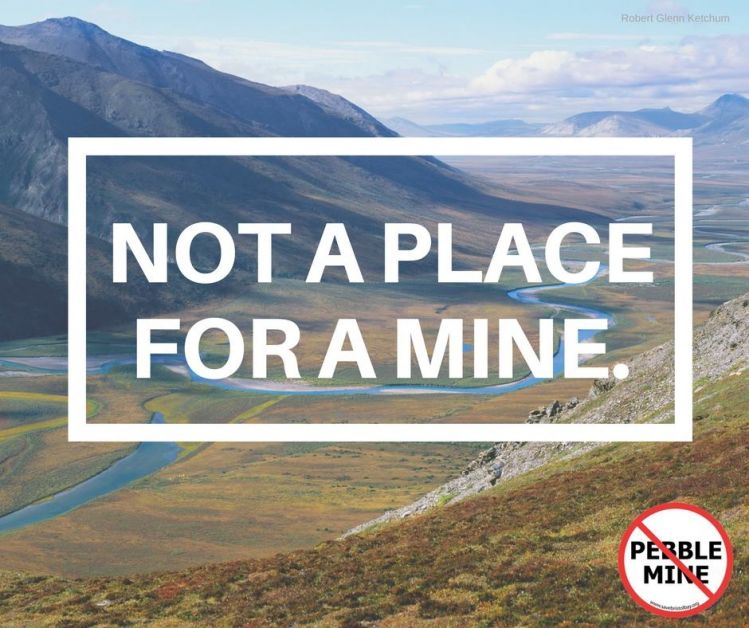 In a surprise move, today the Environmental Protection Agency announced that it will suspend the withdraw of the 2014 Clean Water Act Proposed Determination for Southwest Alaska. Following years of extensive scientific analysis and public comment, the Proposed Determination recommended limiting the amount of mine waste that could be disposed of in rivers and wetlands in the heart of the Bristol Bay region's salmon-producing rivers because of high potential for major harm to fish, drinking water, and recreation, among other things. Sportsmen and women and dozens of Alaskan business owners commend the Environmental Protection Agency for recognizing the overwhelming importance of the Bristol Bay region and its salmon and waters.

“This is an encouraging step for many Alaskan businesses and families that depend on Bristol Bay salmon. The EPA made the right decision by listening to local people, dozens of Alaskan business owners, and sportsmen and women around the country. I am thankful the EPA has ensured that widely-supported restrictions on large-scale mining in Bristol Bay will remain an option to protect our fishery. Alaskans have known for years that the Pebble mine does not belong in Bristol Bay – it’s too big of a risk to our jobs, businesses, and a sport fishing paradise. It is reassuring to see the EPA acknowledge the uniqueness of this region, and the risks Pebble mine poses.”


John Holman, owner of No-See-Um Lodge (Kvichak River and Wasilla, AK), stated:
“It’s reassuring to see the EPA Administrator acknowledge the uniqueness of this situation and the overwhelming and unprecedented number of comments supporting strong protections for the rivers of Bristol Bay. It demonstrates that the EPA recognizes the depth and breadth of Alaskan opposition to a mine that would put American jobs and businesses at grave risk.”


Chris Wood, president and CEO of Trout Unlimited, stated:
“For over a decade, millions of sportsmen and women have strongly opposed the Pebble mine proposal because of the massive threat it poses to salmon runs, and how it would significantly change the wild, remote experience people expect when they visit southwest Alaska. Bristol Bay is a sporting paradise. It is too valuable for Pebble to turn it into an industrial mining district. I am glad the EPA is maintaining the option of prohibiting industrial-scale mining in the heart of Bristol Bay salmon country as so many Alaskans and Americans requested.”

The tens of millions of salmon that return to Bristol Bay each year fuel a $1.5 billion fishing economy, support 14,000 jobs, and dozens of businesses run by hard-working American families. Northern Dynasty Minerals, a Canadian mining company and principle backer of the Pebble Partnership, has proposed to build a massive open-pit mine that, if built, would be in the headwaters of rivers that supply nearly half of the world’s wild sockeye salmon, and in the heart of some of the world’s most sought-after destinations to fish and hunt.


Last July, following settlement of a lawsuit by the proponent of the mine, the EPA proposed to withdraw the 2014 Proposed Determination. During the subsequent public comment period and several hearings in Alaska, EPA received more than one million comments opposing the withdrawal. More than 26,000 Alaskan comments poured in expressing support for protecting Bristol Bay’s salmon and jobs, including dozens of business owners whose livelihoods depend on wild salmon. 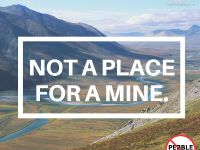 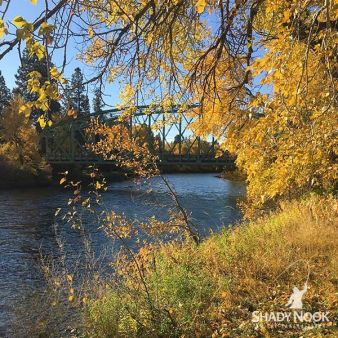