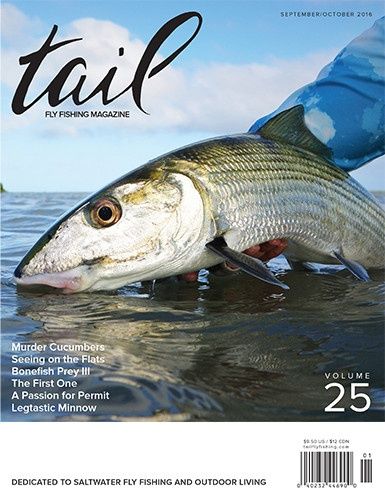 Print is Not Dead: Tail Fly Fishing Magazine is Going to Print

With an initial release date of September 1, 2012, Tail Fly Fishing Magazine is a bimonthly digital publication of Flyfishbonehead with an exclusive focus on fly fishing in saltwater.

After taining worldwide support and over 35,000 readers in less than four years, the magazine crew gave in to the repeated requests for a printed version.

Printing started September 2016 in the USA on recycled paper.

Joseph (Flyboss) Ballarini, Founder of Tail, states “Tail is essentially a four year old start up. This is a huge undertaking for the four of us, we’re excited and a little nervous at the same time but having such a great group of supporters makes it a lot easier. We originally built the PDF site to satisfy the many readers who asked to download it. They unanimously agreed that a printed version was optimal but when offered the PDF downloads, everyone seemed to think this would suffice.”

Per Flyboss, the emails became more frequent, more passionate and some were downright angry, actually demanding a printed version of the magazine.

Nothing has changed as far as the culture and philosophy of the magazine. Tail will still support the arts and all that is creative, and especially those artist who combine fly fishing with their art. Tail still promotes healthy waters by encouraging catch & release fishing and will continue to provide both financial and media support to national and global causes.

It’s just now in your hands instead of on your screen. 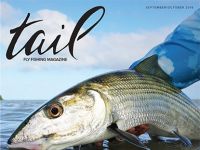 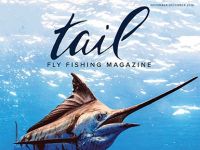 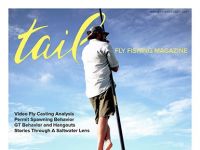 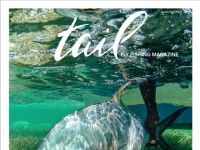