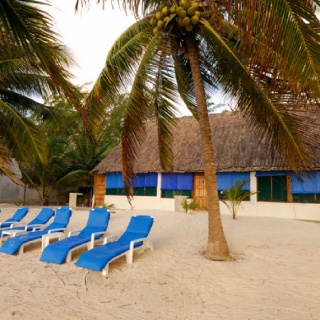 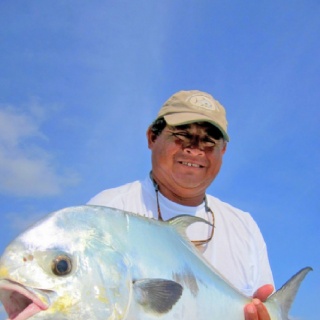 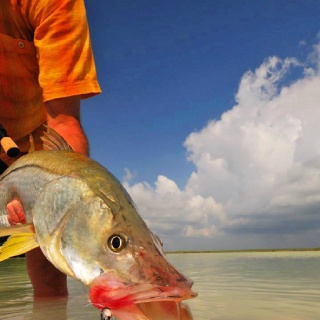 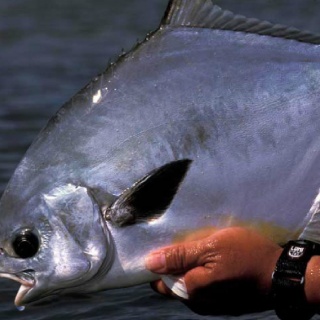 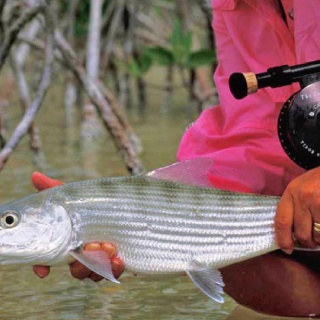 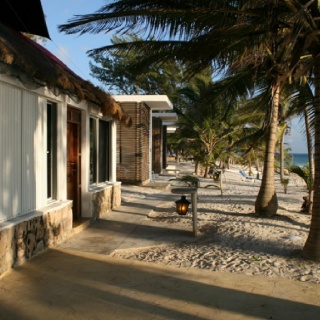 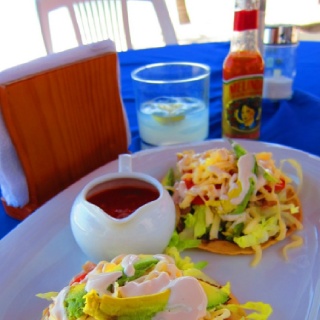 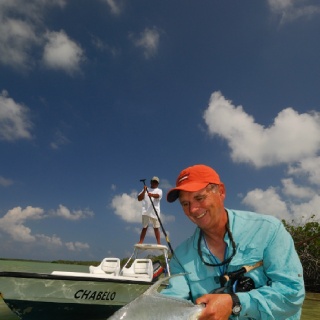 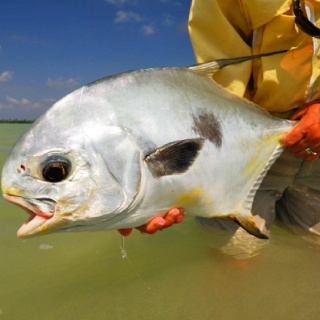 https://www.flydreamers.com/dl/boca-paila-fishing-lodge
Facebook
Twitter
About The Fishing Accommodations Fishing Places
Yucatan Peninsula, Mexico
Blue sky days change to star-filled nights at our relaxing hideaway far from today´s busy world. It’s easy to get here and after just one visit to our Caribbean fishing wonderland, you’ll see why we set the standard for international flats fishing. Boca Paila Lodge, situated within the Sian Ka’an Biosphere Reserve, is a true saltwater fishing paradise. And when the day winds down, cool drinks, and a delicious meal are waiting back at the lodge.
Boca Paila Lodge was founded by the Gonzalez family in 1964 and has gained a well-earned reputation as one of the finest fishing lodges in the world. Guests are provided all the modern amenities, comforts and services to complement first-rate fishing guides, top-notch equipment and an amazing fishery. And there are p View more...lenty of nonfishing activities at the lodge and nearby to keep everyone busy, engaged and happy.

Endless Pristine Flats
For the fly, spin or baitfisher, Boca Paila is one of the very best saltwater flats fisheries in the Atlantic or the Caribbean. A combination of brackish and freshwater estuaries intermingles with a complex shallow-water reef system creating Boca Paila’s quintessential food-rich flats resource. The area is best known for superb bonefishing and an unparalleled permit population, but there are bonus fish to make it extra fun: tarpon, snook, barracuda, jack crevalle and cubera snapper.
Land of the Grand Slam
Numerous and eager to take a fly or jig, Boca Paila bonefish average just under 3 pounds, although fish in the 4- to 6-pound class are taken occasionally.
We hear frequent accounts of 10-15 bonefish days and about people catching two or even three permit in a wee View more...k in the lagoons. This is unprecedented considering most flats anglers have never landed a single permit.
Boca Paila continues to be one of the best fisheries in the Caribbean with an average of forty grand slams each season (bonefish, permit and tarpon in one day) and over a dozen super grand slams (grand slam plus snook). Bonefish averaging 2-3 pounds are the most abundant game fish, but this part of the Yucatan may have the most reliable permit fishery anywhere. Some fishermen come to the lodge to fish for permit (8-20 pounds) to the exclusion of all else. Juvenile tarpon in the 5- to 15-pound range are available year-round, and larger migratory tarpon in the 40- to 60-pound class are frequently seen in the summer and fall. The constant flow of fresh water into the lagoon that attracts tarpon also brings in snook. As another bonus, the often overlooked “incidental” species – barracuda, jack crevalle, and snapper – lurk in the background.
The Boca Paila guides have the longest average guide tenure (18 years) of any lodge in the flats fishing world. They are uniformly capable, and most are patient and can be excellent teachers. As the majority of the lagoon’s flats are too soft to allow wading, the preferred method of accessing the flats is via a 16-ft Dolphin flats skiff poled by your guide.
If you are able to crack the “permit puzzle” and land one of these finicky fish, your guide will set out for deeper channels to look for tarpon lurking under the mangrove overhangs. Of course finding a tarpon and catching it are two entirely different things, but our guides will work hard to help you complete your “slam” as this achievement is among the highest honors not only for the angler, but also for the guide.
This simple saying literally translates to “my house is your house” and epitomizes the philosophy of Boca Paila Lodge owner, Paly Gonzalez, and her attentive staff. Since 1966, clients have returned season after season, year after year. And they all give her rave reviews. We have heard a lot of “at the end of the week we felt like family,” so we know we are doing something right.
Boca Paila features attractive ocean-front bungalows situated on a spectacular sand beach. The air-conditioned rooms are clean and comfortable and feature 2 queen-size beds, a private bathroom, and a small living room. The lodge maintains 24-hour electricity. The rhythmic sound of the rolling Caribbean surf will lull you to sleep every night.
Boca Paila is a Special Place
Boca Paila offers privacy, exclusi View more...vity (never more than 18 guests), a perfect climate, spa services and warm Mexican hospitality. Boca Paila’s beach is a magical and a wonderful place to enjoy the beauty of nature. Spend time under the sun, swim in the beautiful Caribbean, watch for sea turtles or just bury your toes in the sugar-soft sand and read a book.
+