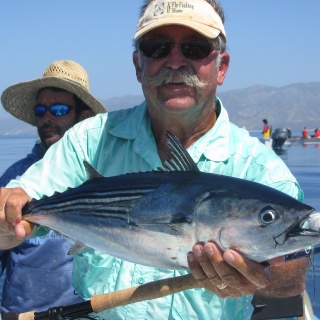 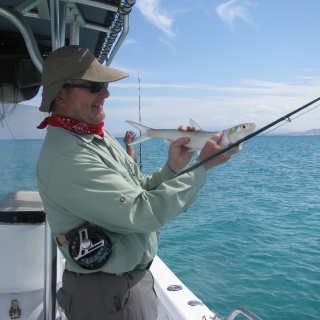 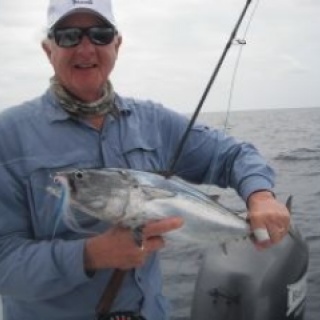 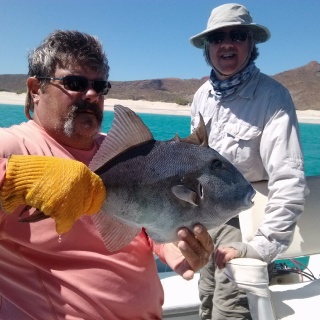 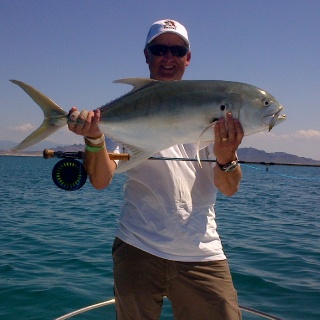 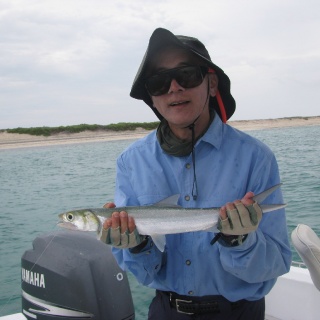 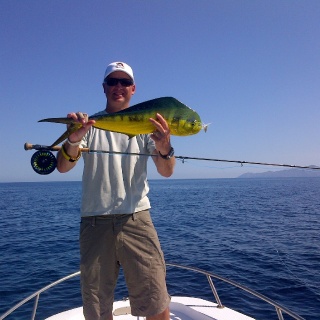 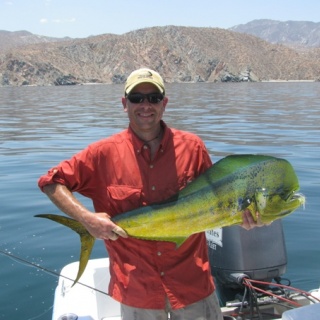 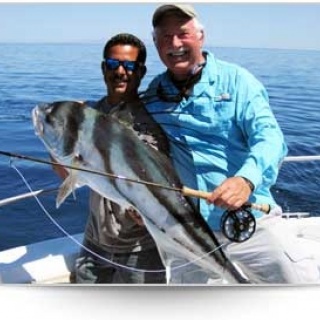 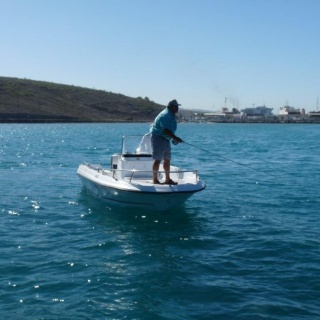 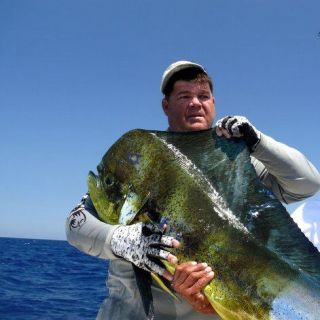 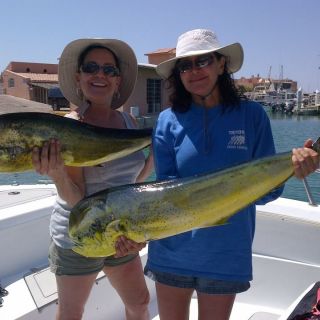 https://www.flydreamers.com/do/baja-pirates-of-la-paz
Facebook
Twitter
About
We at Baja Pirates of La Paz offer unparalleled fly fishing experiences. We are located in La Paz Mexico and fish in the Sea of Cortez. The Sea of Cortez is the most bio-diverse body of water on the planet and it offers several hundred species of fish that are attracting fly fishing anglers from around the world.

Greg Heister, host of the NBC Sports TV show “Seasons on the Fly” has featured Baja Pirates in three of his shows. The Baja Pirates viewings illustrate the beauty of the area, the abundant fishery and the service we provide.

We own our own fleet of 13 modern American style boats and have outfitted some of them to accommodate fly fishing. We offer guided and unguided trips on our captain operated boats.

We have on staff a very experienced Fly Fishing guide, Richard Muc View more...ciaccio. In 2006, Richard joined forces with Loop Tackle and worked in Sales and Marketing. While with Loop Tackle he became a guide all over the Pacific NW and Canada. In 2011 Richard ventured down to La Paz and began fly fishing with us in the Sea of Cortez. He spent 2011 and early 2012 exploring the waters around La Paz to learn the fishery. In mid 2012 we hired Richard as our full time Fly Fishing Guide.

Richard serves as not only our primary guide but he has trained our captains in the needs of fly fisherman so that even if someone doesn’t require a guided trip, our captains can put you on the fish and know how to work with fly fisherman.

Start your review of Baja Pirates of La Paz

We fish the Sea of Cortez just outside the city of La Paz. There is an abundance of underwater structure around two islands within a short boat ride from our dock. Each island has an untold number of bays that hold hundreds of species of fish.

La Paz is the undiscovered secret in Baja California Sur (southern state of Baja). By undiscovered we mean, undiscovered to the tourist world. La Paz was originally discovered by European explorers in 1535 by Hernan Cortes. He named the area Santa Cruz. He tried to start a colony but abandoned his effort several years later. In 1596 Sebastian Vizciano arrived and gave the name La Paz to the area (the Spanish translation is The Peace).

La Paz is an important commercial area as well as being the state capital of Baja California Sur. It covers a  View more...very large geographic area of over 7800 square miles. The 2010 census puts the city at over 215,000 inhabitants. If you include the surrounding areas it swells to over 300,000. Many people only see the downtown area and find La Paz's size hard to believe. One of the major reasons La Paz’s population continues to grow is that La Paz boasts one of the highest standards of living in Mexico. 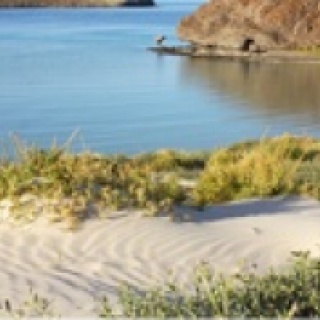 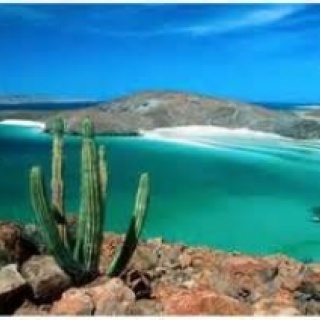 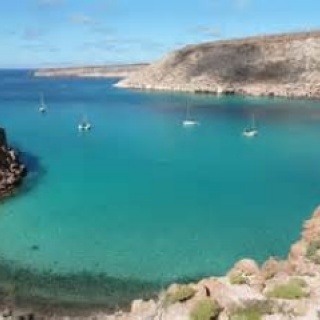 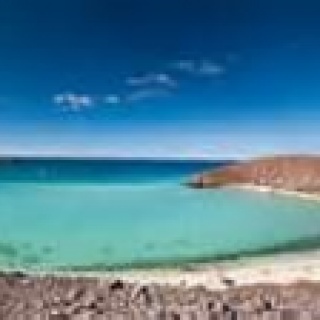 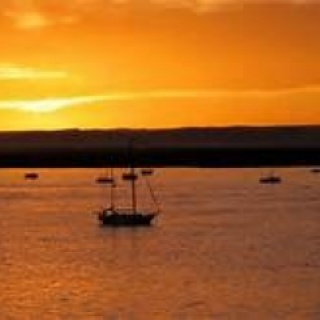 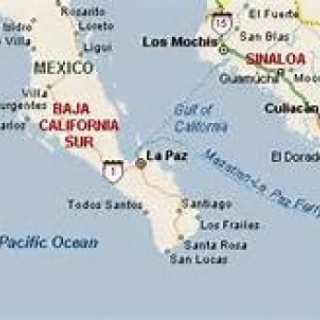 Start your review of Baja Pirates of La Paz