The black drum (Pogonias cromis) is usually found in or near brackish waters. Larger, older fish are more commonly found in the saltier areas of an estuary (closer to the ocean) near oyster beds or other plentiful food sources. Juvenile fish are more commonly found in less salty areas and relate more strongly to structure and cover. In the western Atlantic, black drum are found from Nova Scotia to Florida, the Gulf of Mexico, the Antilles (uncommon), and the southern Caribbean coast; also from the Orinoco delta to Argentina. They are common between the Chesapeake Bay and Florida coasts, and most abundant along the Texas coast. After reaching maturity by the end of their second year, black drum spawn in and around estuarine waters. In Texas, most spawning takes place in February and March.

Though most specimens are generally found in the 5-30 lb (2–14 kg) range, the black drum is well known as the largest of all the drum family with some specimens reaching excesses of 90 lbs (40 kg). The world record black drum was just over 113 lbs (51 kg). They are often black and/or gray in color with juvenile fish having distinctive dark stripes over a gray body. Their teeth are rounded and they have powerful jaws capable of crushing oysters and other shellfish. 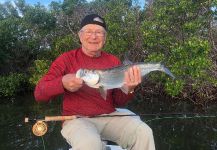 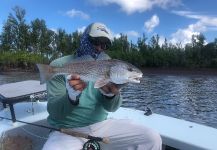 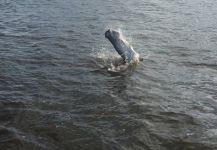 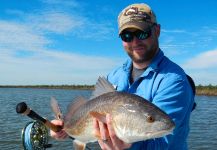 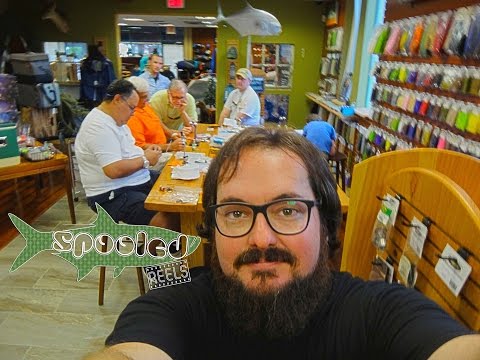 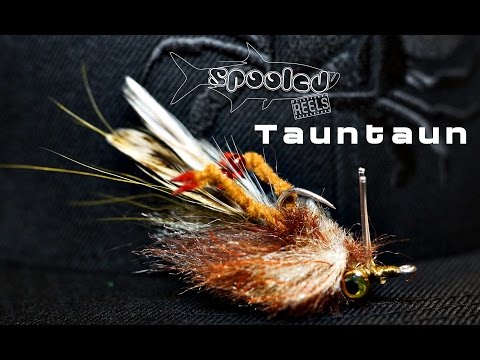 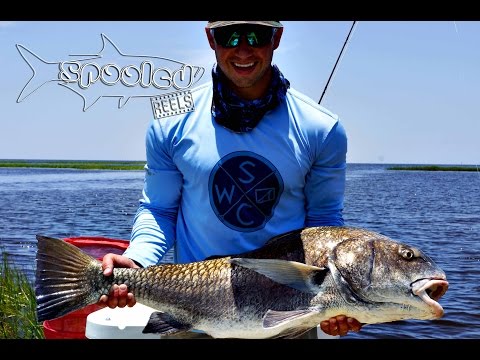 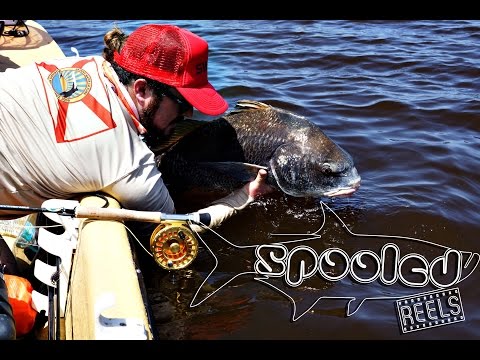 by Spooled Reels
3806
View All 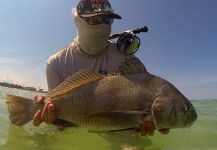 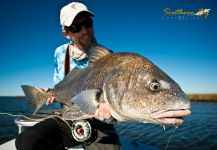 by Michael Leishman
1571
View All