Catfishes (order Siluriformes) are a diverse group of ray-finned fish. Named for their prominent barbels, which resemble a cat's whiskers, catfish range in size and behavior from the heaviest and longest, the Mekong giant catfish from Southeast Asia and the second longest, the wels catfish of Eurasia, to detritivores (species that eat dead material on the bottom), and even to a tiny parasitic species commonly called the candiru, Vandellia cirrhosa. There are armour-plated types and also naked types, neither having scales. Despite their name, not all catfish have prominent barbels; members of the Siluriformes order are defined by features of the skull and swimbladder. . 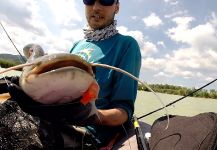 by Roberto Véras
7239
View All 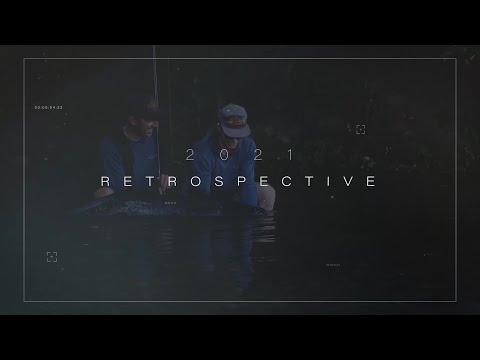 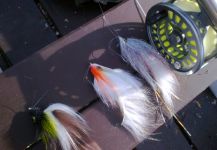 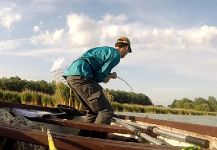 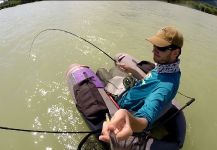 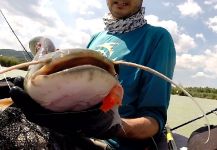