The two most important species of cod are the Atlantic cod (Gadus morhua), which lives in the colder waters and deeper sea regions throughout the North Atlantic, and the Pacific cod (Gadus macrocephalus), found in both eastern and western regions of the northern Pacific. Gadus morhua was named by Linnaeus in 1758. (However, G. morhua callarias, a low-salinity, non-migratory race restricted to parts of the Baltic, was originally described asGadus callarias by Linnaeus.) 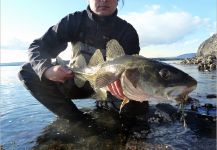 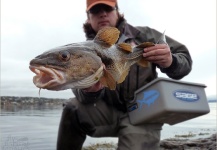