The gars are members of the Lepisosteiformes (or Semionotiformes), an ancient order of "primitive" ray-finned fish; fossils from this order are known from the late Cretaceous onwards. Fossil gars are found in Europe, India, South America, and North America, indicating that in times past, these fish had a wider distribution than they do today. Gars are considered to be a remnant of a group of rather primitive bony fish that flourished in the Mesozoic, and are most closely related to the bowfin, another archaic fish now found only in North America. There are many species of gar, including the alligator gar, that can exceed 10 feet in length. 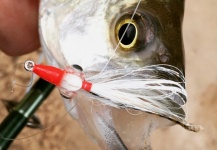 by Capt. Frank Bourgeois
1236
View All 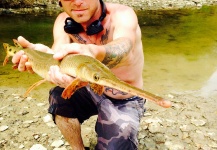 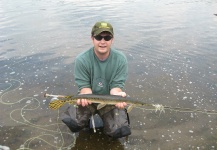 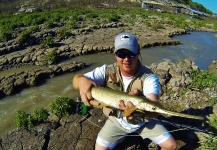 Fly-fishing Photo of Gar shared by... 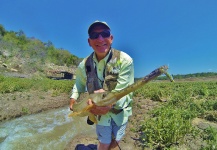 by Gibson McGuire
476
View All 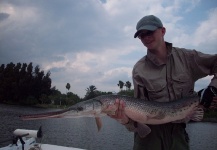