The Nile perch (Lates niloticus) is a species of freshwater fish in family Latidae of order Perciformes. It is widespread throughout much of the Afrotropic ecozone, being native to the Congo, Nile, Senegal, Niger, and Lake Chad, Volta, Lake Turkana, and other river basins. It also occurs in the brackish waters of Lake Maryut in Egypt. Originally described as Labrus niloticus, among the marine wrasses, the species has also been referred to as Centropomus niloticus. Common names include African snook, capitaine, Victoria perch (a misleading trade name, as the species is not native to Lake Victoria), and a large number of local names in various African languages, such as the Luo name mbuta or mputa. In Tanzania it is called sangara or sankara, or also chenku. In Francophone African countries it is known as "capitaine" and in Egypt/Sudan as am'kal.

Lates niloticus is silver in colour with a blue tinge. It has a distinctive dark-black eye, with a bright-yellow outer ring. One of the largest freshwater fish, it reaches a maximum length of nearly 2 m (more than 6 ft), weighing up to 200 kg (440 lb). Mature fish average 121–137 cm (48–54 in), although many fish are caught before they can grow this large.

Adult Nile perch occupy all habitats of a lake with sufficient oxygen concentrations, while juveniles are restricted to shallow or nearshore environments. A fierce predator that dominates its surroundings, the Nile perch feeds on fish (including its own species), crustaceans, and insects; the juveniles also feed on zooplankton. Nile perch use schooling as a mechanism to protect them from other predators.

Nile perch have been introduced to many other lakes in Africa, including Lake Victoria and the artificial Lake Nasser. 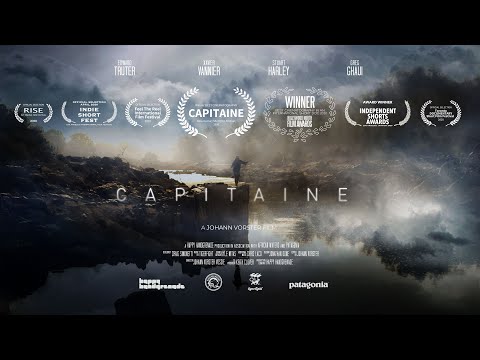