The northern pike (Esox lucius), known simply as a pike in Britain, Ireland, most parts of the USA, or as jackfish in Canada or simply "Northern" in the Upper Midwest of the USA), is a species of carnivorous fish of the genus Esox (the pikes). They are typical of brackish and freshwaters of the northern hemisphere (i.e. holarctic in distribution).

Esox lucius is found in freshwater throughout the northern hemisphere, including Russia, Europe and North America. It has also been introduced to lakes in Morocco and is even found in brackish water of the Baltic Sea. However pike are confined to the low salinity water at the surface of the Baltic sea, and are seldom seen in brackish water elsewhere.[citation needed]Within North America, there are northern pike populations in Illinois, North Dakota, South Dakota, Minnesota, Michigan, Montana, Maryland, West Virginia, Wisconsin, Indiana, Connecticut, Rhode Island, New Hampshire, Maine, New Jersey, Massachusetts, Vermont, Iowa, Utah, Northern New Mexico and Arizona, Colorado, New York, Idaho, Alberta, Saskatchewan, Manitoba, Ontario and Québec (pike are rare in British Columbia and east coast provinces), Alaska, the Ohio Valley, the upper Mississippi River and its tributaries, the Great Lakes Basin and surrounding states,Missouri, Kansas, Nebraska, Colorado and parts of Oklahoma. 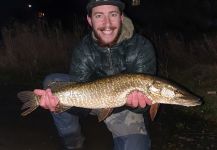 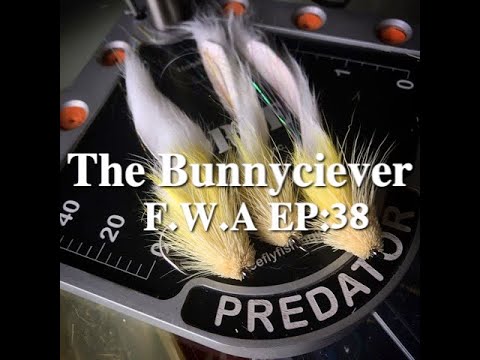 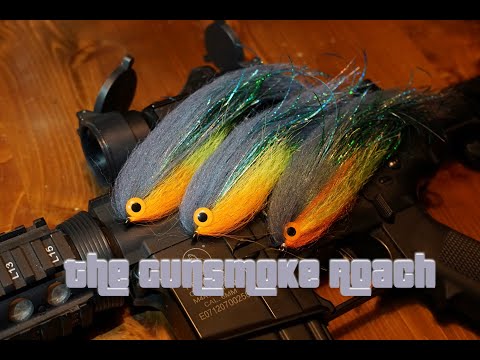 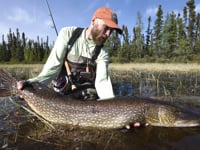 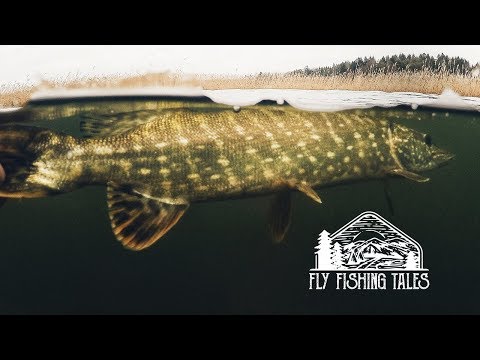 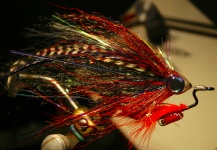 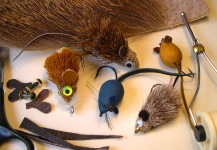 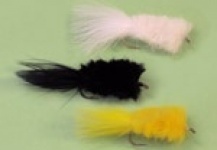 by Arthur Ofieldstream
6025
View All 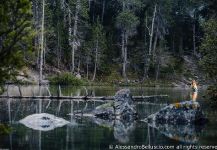 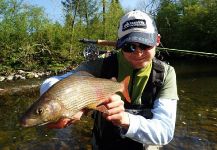 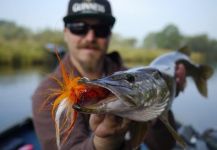