The shads or river herrings make up the genus Alosa, fish related to herring in the family Clupeidae. They are distinct from others in that family by having a deeper body and spawning in rivers. Several species can be found on both sides of the Atlantic Ocean and Mediterranean Sea. Alosa can also be found throughout the Caspian Sea.  Many are found in freshwater during spawning and some are only found in landlocked freshwater. 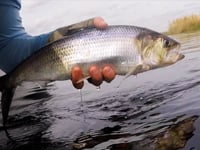 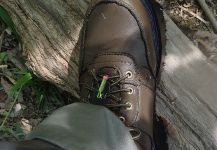 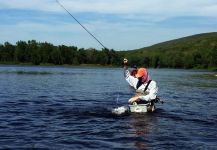 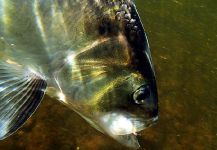 Fly-fishing Image of Shad shared b... 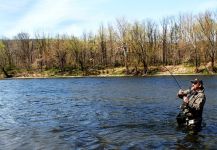