Natural distribution: Striped bass are native to the Atlantic coastline of North America from the St. Lawrence River into the Gulf of Mexico to approximately Louisiana. They are anadromous fish that migrate between fresh and salt water. Spawning takes place in fresh water. 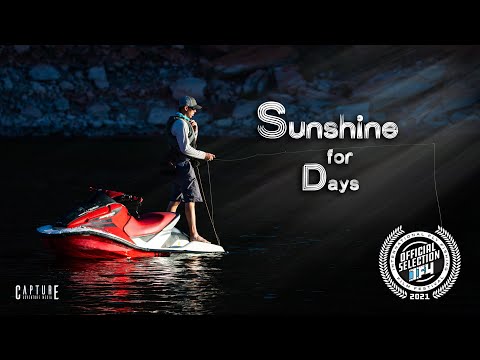 Sunshine For Days - Fly Fishing for... 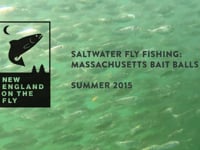 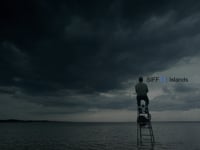 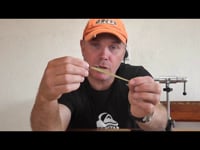 by Austen Goldsmith
2720
View All 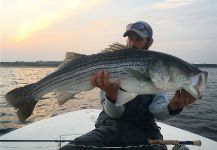 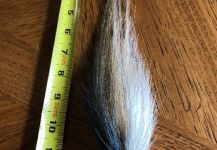 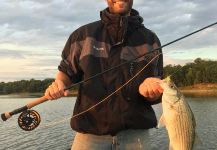