The surubi is a variety of catfish found in South America. Pseudoplatystoma is a genus of several South American catfish species of family Pimelodidae. They typically inhabit major rivers where they prefer the main channels and tend to stay at maximum depth, but some species can also be seen in lakes, flooded forests and other freshwater habitats. by Vittorio Botta
6227
View All 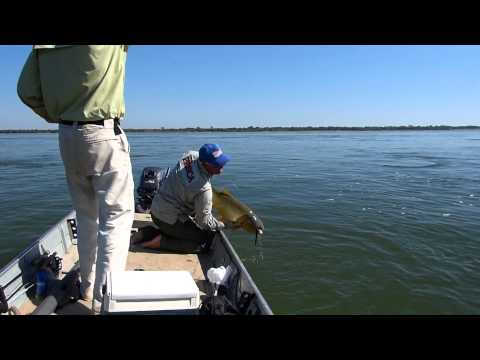 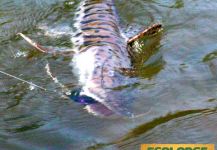