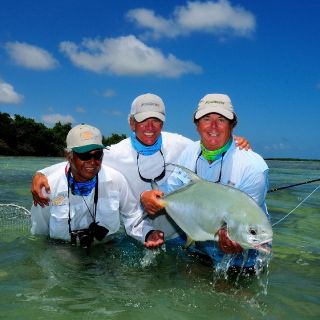 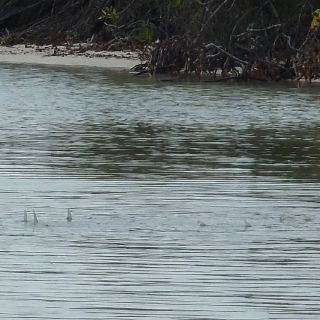 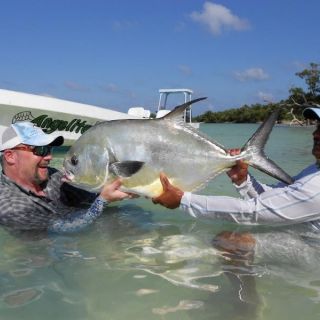 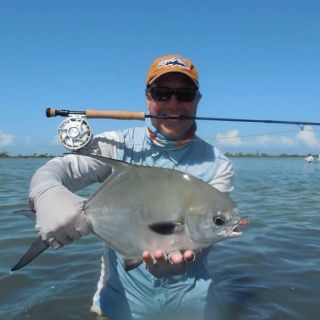 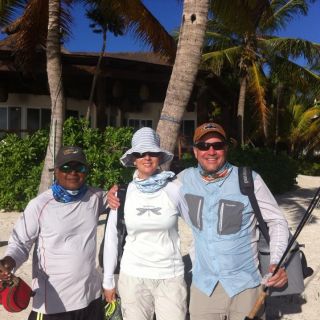 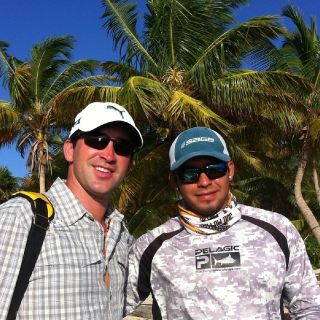 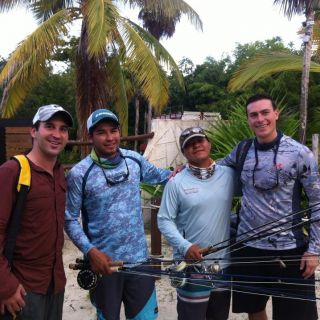 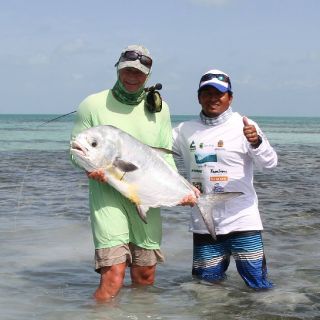 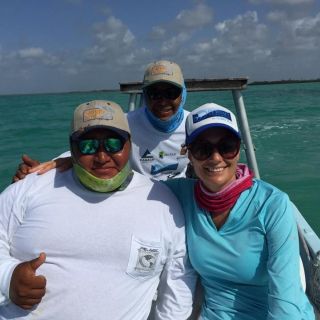 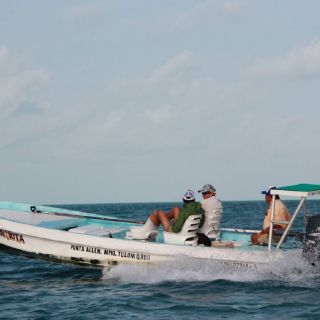 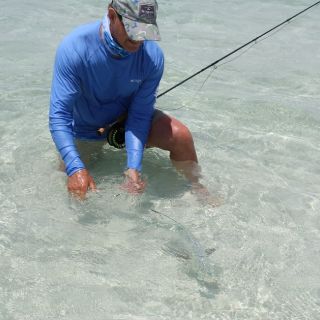 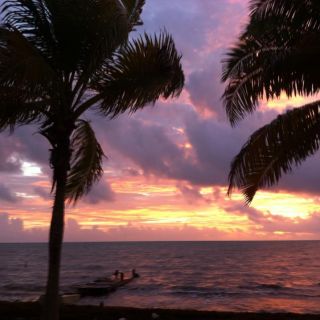 https://www.flydreamers.com/dl/grand-slam-fishing-lodge
Facebook
Twitter
About The Fishing Fishing Places
GrandSlam Fishing Lodge is like an exclusive resort that happens to be run by fishermen, for fishermen (and their non-fishing companions).

Situated on a narrow, palm tree-studded strip of sand, the lodge faces the Caribbean on one side with the lagoon lapping on the other side. So you get great sea views plus easy access to Ascension Bay with our lagoon dock.

Enjoy the beach on comfortable, king-sized Bali day beds. Go for a swim – the sea has a sandy bottom and nearby areas of coral for snorkeling. You can opt for the swimming pool.

The main lodge has a tropical thatched-roof design with natural flair. It features a social area, a bar with swings for seats, and Kai Restaurant with a covered beachfront deck. There’s a library, and fly tying station.

For avid fishermen, it doesn’t get any better than the new GrandSlam Fishing Lodge in Ascension Bay, Mexico.
Here, just an hour’s drive south of Tulum, is a pristine fishery in the Sian Kaan Biosphere Reserve. It hosts some of the biggest permit in the world and enormous schools of bonefish. With tarpon and snook on hand, it’s one of the world’s best places to go for a Grand Slam or Super Slam.
The lodge provides a private guide for each angler. Both fly fisherman and spinning enthusiasts will find the expansive flats of Ascension Bay a thrill. You can try reef and offshore sports fishing too. If you don’t own the equipment you need, rent it in our fully equipped shop.
Off the water, live the luxe life with one of our 12 beachfront villa rooms, complete with air conditioning, king-sized beds, satellite television, wrap-around deck and locking rod racks. Cool off in the pool or have drinks delivered to you at your Bali beach bed. Dine on fresh-caught lobster and fish for dinner, then enjoy an aged rum and a Cuban cigar while swapping fishing stories.

The permit in Ascension Bay are among the largest in the world – 16- to 30-lb. permit are frequently found here. The estuary here is a breeding ground for crabs, the permit’s main diet.

And they’re plentiful too. The smaller permit are in larger schools, while the big guys stay alone or with just a few other bruiser-size buddies. You’ll spot them cruising in erratic patterns in two- to eight-foot-deep water.

Permit are the most difficult fish to land in the bay. You must move the fly exactly like a live a shrimp to entice them. Spinning fishermen have an advantage over fly fishermen since they can use live crabs for bait.


Plentiful Bonefish Put Up A Fight:

Bonefish are among the strongest fighting fish in the world pound-for-pound, givi View more...ng fishermen a major adrenalin rush and a feeling of satisfaction when they get them in. They’re plentiful in Ascension Bay.

The bonefish in Ascension Bay are typically 2 to 4 lbs., ample size to put up a tough fight, often changing speed and direction.

But the bonefish make for size with volume – the schools are large, sometimes up to 100 fish. You’ll have lots of opportunity to cast to these wary adversaries, match endurance and snap photos. These grey ghosts are fast swimmers, but guides look for tailing activity while the fish are foraging for food for best success.

There are large bonefish in the 5- to 8-lb. range, sometimes found in small schools in flats over three feet deep. Just tell your guide if you want to test your skills against them versus big schools of smaller bonefish.

Tarpon in the bay year-round are young and in the 5- to 30-lb. range. When you find a school of the Silver Kings rolling in the cool holes of the lagoons and mangroves, they strike aggressively because they’re there to eat. Your heart will be racing when those savage top-water strikes happen.
Tarpon require more work for the guides to find, but once found they are fairly easy to catch. In comparison, you might find 10 permit in a day but land only one or none at all because they are so wary.
Huge migratory tarpon up to 70 or 80 lbs. are in the bay during the late and summer. You’ll need heavier gear and tackle to handle these monsters.


Add Snook For A Super Slam, Other Fish for Variety:

There are plenty of fish species that will put your angling skills to the test in the Sian Kaan Biosphere Reserve.
Snook are a prime objective, since adding it to a Grand Slam makes an ultimate Super Slam. In summer they prefer open water or deep mangroves; in winter they love the warm, dark waters of the canals, hiding under trees and obstacles. They naturally eat fish and crustaceans; at times they are very aggressive. Once hooked, snook fight hard so you have to keep them away from obstacles and be prepared for crazy jumps.
A barracuda produces the most intense strike on the flats, and leaps a lot in its struggle to get rid of the fly. You’ll need a spool of 40-lb. nylon-covered steel braided wire for a strong leader to withstand the sharp teeth.
Lots of other fish feed on the marine life in the bay: sharks, groupers, snappers, jacks and so much more. Add in the reef and sports fish and you’ll have to extend your vacation!
+

Nice acommodations and very good service.
Ascension Bay is one of the best locations to chase my favorite target, the permit, you can find bonefish, tarpon, snook and others species too, all... View more

Nice acommodations and very good service.
Ascension Bay is one of the best locations to chase my favorite target, the permit, you can find bonefish, tarpon, snook and others species too, all of them in a very friendly environment.
Highly recommended.