A marlin is a fish from the family Istiophoridae. It has an elongated body, a spear-like snout or bill, and a long, rigid dorsal fin which extends forward to form a crest. Its common name is thought to derive from its resemblance to a sailor's marlinspike. Even more so than their close relatives, the scombrids, marlins are fast swimmers, reaching speeds of about 110 km/h (68 mph).

Other species in the family: 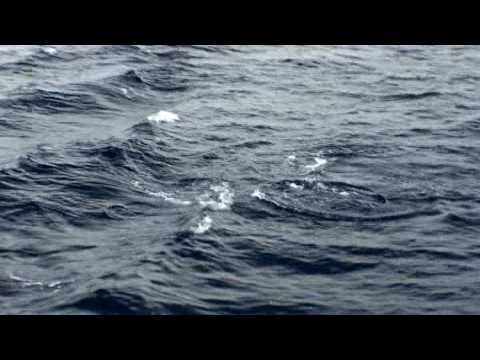