Biology: Anadromous forms spend a considerable time of their lives at sea; non-migratory populations remain in lakes and rivers. Found in rivers, estuaries and lakes with cold, clear water. Occurs mainly in lakes. At the sea, lives along coasts. Inhabits deep runs and pools of medium to large rivers, and lakes. Freshwater populations feed on planktonic crustaceans, amphipods, mollusks, insects and fishes. Anadromous individuals feed little in freshwater and never feed during migrations. Spawning usually takes place on pebble to stone bottom in lakes. Riverine stocks spawn in rivers with slow current (02.-0.8 m/s), but there are some riverine anadromous stocks (in Norway) which spawn in fast-flowing waters of riffles. 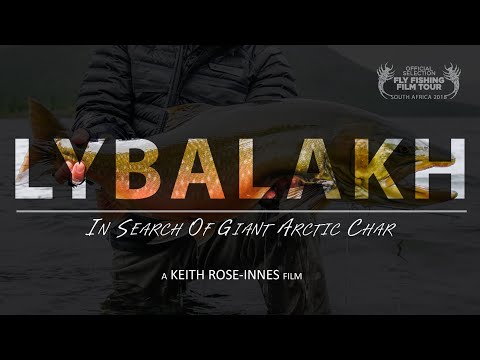 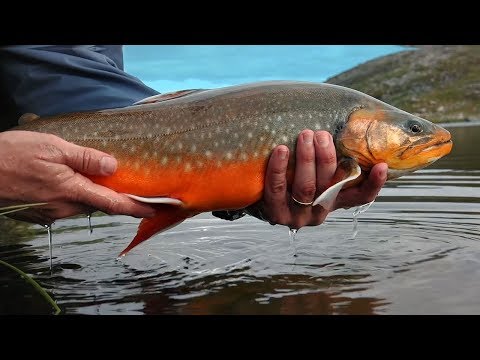 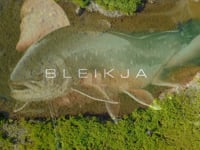 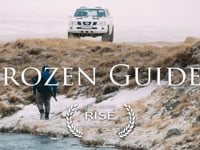 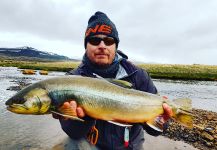 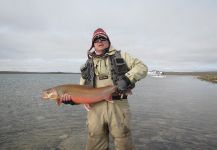 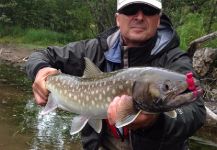 by Kristinn Ingolfsson
1817
View All 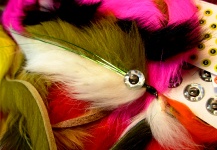