The spotted seatrout, also known as speckled trout (Cynoscion nebulosus), is a common estuarine fish found in the southern United States along coasts of Gulf of Mexico and South Atlantic Ocean. While most of these fish are caught on shallow, grassy flats, spotted seatrout reside in virtually any inshore waters, from the surf of outside islands to far up coastal rivers, where they often come for shelter during cold weather. Contrary to its name, the spotted seatrout is not a member of the trout family (Salmonidae), but of the drum family (Sciaenidae). It is popular for commercial and especially recreational fishing in coastal waters of the southeastern United States. Adults reach 19-25 inches in length and 1-4 pounds in weight. 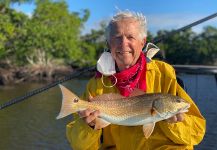 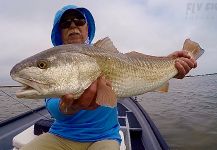 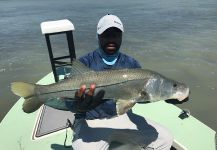 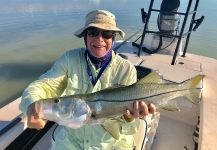 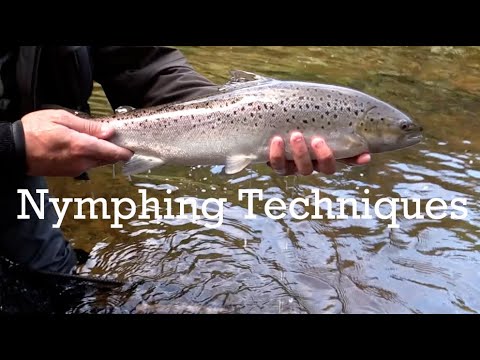 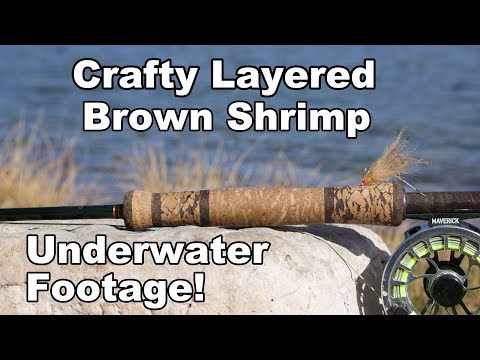 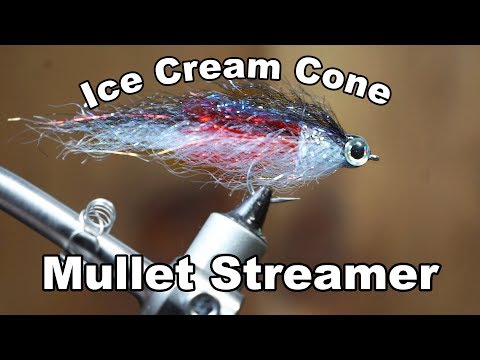 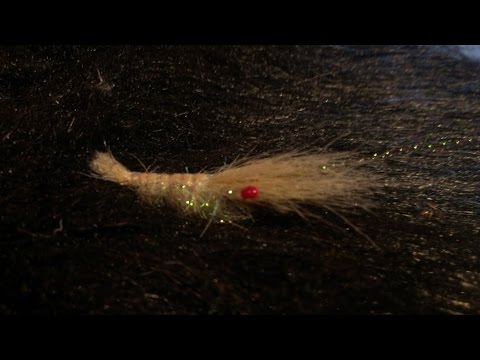 Fly for Spotted Seatrout shared b...