Fly fishing is an angling method in which an artificial fly is used to deceive the fish. Casting techniques differ significantly from other forms of casting since the fly line is heavy enough to send the fly to the fish. Fly anglers use hand tied flies that resemble different food forms to entice the fish to strike or take it. Fly fishing has spread all over the world and is now practiced in both fresh and saltwater. The gear and techniques are so vast that these fall in different categories among fly fishing.

Throughout recorded history men have fished in an effort to provide food for themselves and their families. However, fishing for food is not the only motive man has. The fascination that millions of individuals have for fishing can be ascribed to a desire to outwit the fish. It also provides an escape from the tribulations we all experience everyday. Sports-fishing is popular in almost every country of the world and is a pastime practiced by millions. When man first began to fish he used a Gorge rather than a hook (hooks came later). A Gorge consisted of a piece of wood, bone, or stone that had been sharpened at both ends. The earliest hooks were made from bone about 3000 years ago in the south of Europe. They were of a simple design, but similar to modern-day hooks. Early references to fishing with rod and line can be found on the ancient Egyptian tomb paintings. The first flies were produced after man discovered, much to his surprise, that covering the hook with feathers tricked the fish to take. The technique used by these early fishermen was to simply lay the artificial fly on the water's surface.

Fly fishing is most renowned as a method for catching trout, grayling and salmon, but it is also used for a wide variety of species including pike, bass, panfish, and carp, as well as marine species, such as redfish, snook, tarpon, bonefish and striped bass. Many fly anglers catch other species such as chub, bream and rudd while fishing for 'main target' species such as trout. A growing population of anglers attempt to catch as many different species as possible with the fly. With the advancement of technology and development of stronger rods and reels, larger predatory saltwater species such as wahoo, tuna, marlin and sharks have become target species on fly. Realistically any fish can be targeted and captured on fly as long as the main food source is effectively replicated by the fly and suitable gear is used to bring the fish.

Fly fishing around the world

In Fly dreamers we have a special section created for those who want to organize their next fly-fishing adventure. Here you will find the best guides, outfitters, lodges and hotels from around the world together with photos, videos, rates & more. Plus, you will have access to exclusive trips and deals offered by Fly dreamers. 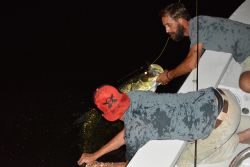 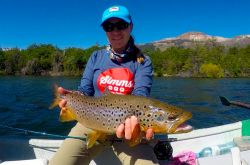 A sample of what the fly fishermen from around the globe share in Fly dreamers: photos, videos, articles, fishing reports, tying tutorials and much more! The aromatic lilac-like fragrance of Autumn Olive softly settles among the freshly sprouted ferns along the river's edge. It’s the end of May and we just had a touch of summer's ... 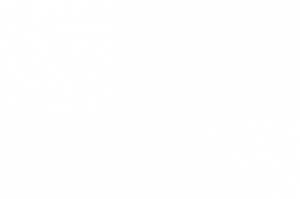 Here you can purchase the best fly-fishing gear for your next adventure. Buy rods, reels, waders, jackets, accessories and more by the best brands in the market.

8" long strands of durable material with just the right amount of flash mixed in to grab the fishes attention. Used for saltwater patterns as well as freshwater streamers and scuds. 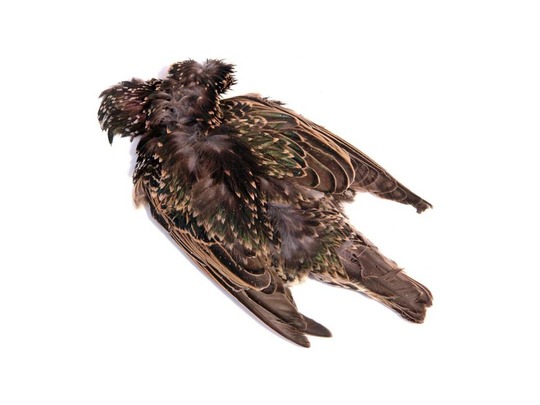 This is a great skin for soft hackle to tie wet flies, and lots of it for a reasonable price. 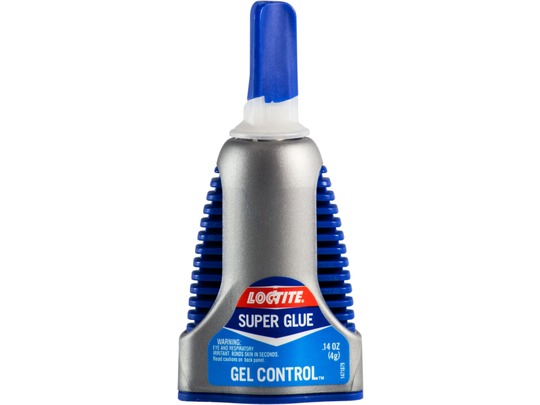