Distribution: North America: most of eastern Canada from Newfoundland to western side of Hudson Bay; south in Atlantic, Great Lakes, and Mississippi River basins to Minnesota and northern Georgia in USA. South America: Argentina. Widely introduced in temperate regions of other continents.

Biology: Occurs in clear, cool, well-oxygenated creeks, small to medium rivers, and lakes. In its native range, general upstream movements have been observed in early spring, summer and late fall; downstream movements, in late spring and fall. Some fish, popularly known as salters, run to the sea in the spring as stream temperatures rises, but never venture more than a few kilometers from river mouths. It may remain at sea for up to three months. Feeds on a wide range of organisms including worms, leeches, crustaceans, insects (chironomids, caddisflies, blackflies, mayflies, stoneflies and dragonflies, mollusks, fishes and amphibians; also small mammals. 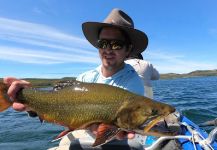 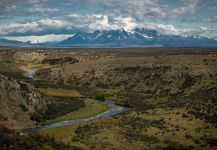 The Route of the Spring Creeks, El ...

by Estancia Río Pelke
4181
View All 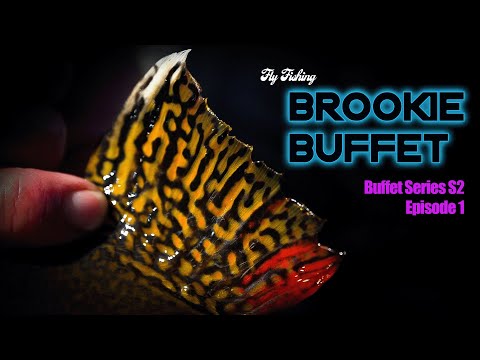 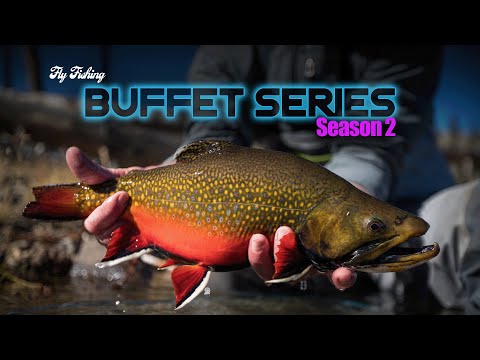 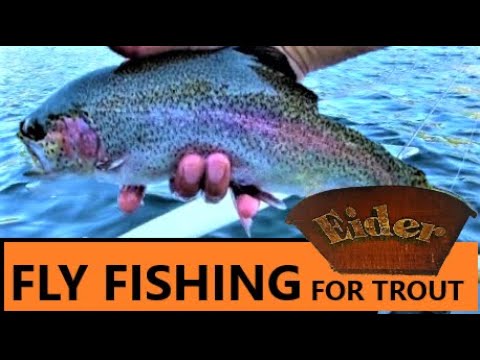 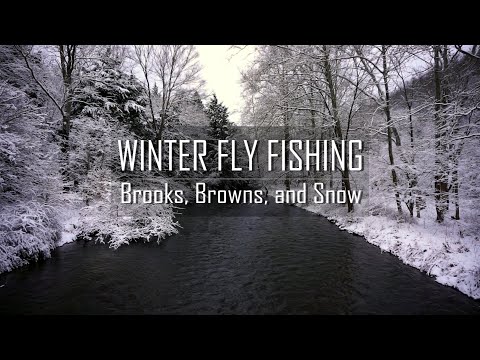 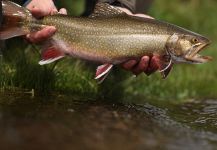 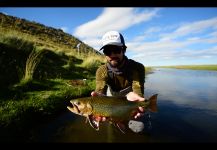 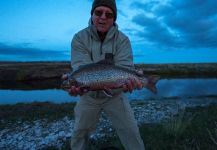 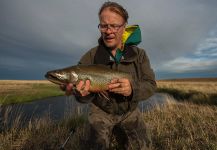 by Juan Manuel Biott
2193
View All 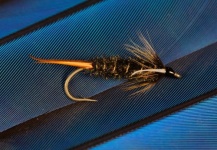 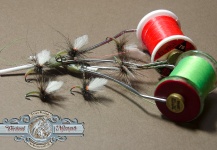 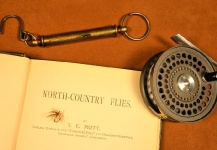 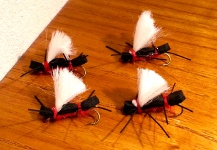 by Esteban Urban
6998
View All FD Interviews: The Route of the Spr... 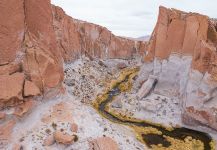